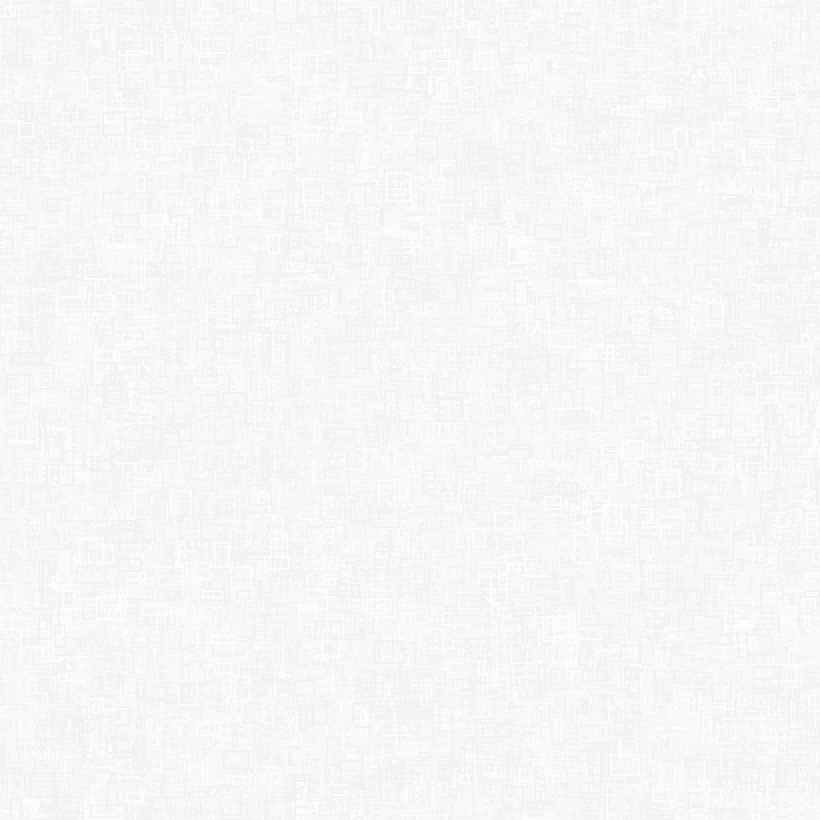 Find one near you

CPCSSN is participating in the RAPID-HC proposal for Canada’s National Data Platform. The inclusion of primary care data is essential to establishing the relevance and usefulness of the Platform. The ability of CPCSSN to derive data at scale from so many sources, locations and in differing formats, and to harmonize them into a consistent format […]

CPCSSN is actively collaborating with major vendors, including TELUS and QHR, on the next generation of high performance interface, though which will flow EMR data from local and ASP installations of EMR products including Accuro, Med Access, Medesync, Nightingale, Practice Solutions, and Wolf. The source EMR data is initially collected into regional & national primary […]

As CPCSSN zeros in on the end of it’s Phase III operations it has released it’s first PROSPECTUS.   The PROSPECTUS has been developed to focus on making a difference where health matters and move forward in  three (3) major research arenas:  sentinel EMR surveillance, research and knowledge development, and practice transformation.   To download or  open […]